Hidden inside a diamond forged deep within the belly of the Earth, scientists have found the first evidence of a mineral that's never been seen...

Hidden inside a diamond forged deep within the belly of the Earth, scientists have found the first evidence of a mineral that's never been seen before. The diamond containing calcium silicate perovskite was found less than a mile beneath the surface, but Pearson says it would have originated at a depth of more than 400 miles. At that depth, it can withstand the pressure of 240,000 Earth atmospheres. The types of diamonds usually seen in jewellery typically aren't found more than 100 miles below the surface. 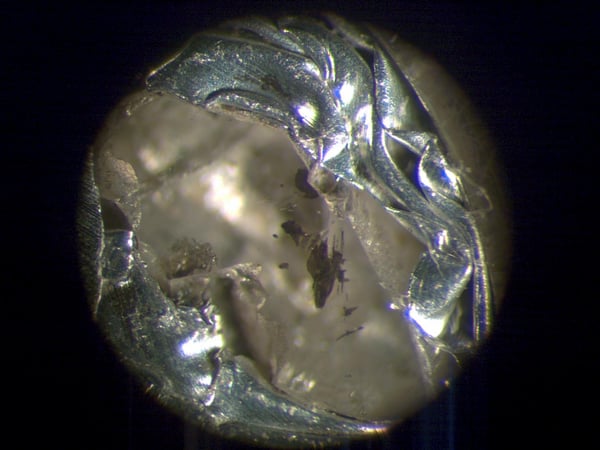 Scientists from universities in Canada, the UK and South Africa have been studying diamonds from South Africa's famous Cullinan Mine. Before the mineral find, the mine was best known as the source of enormous diamonds that are now among the British Crown Jewels.

The mineral is called calcium silicate perovskite, and without a hard casing like diamond, scientists have never been able to keep it stable at Earth's surface.

Unlike the newly seen mineral, diamonds have carbon bonds that are more difficult to separate and rearrange. It makes the material a perfect conduit for studying material embedded deep within the Earth's surface.

Scientists will be using this finding to better understand how carbon cycles from the Earth's surface to its core and back up again in the form of geological activities like volcanoes.

Expanding World’s Most Valuable Diamond Mine 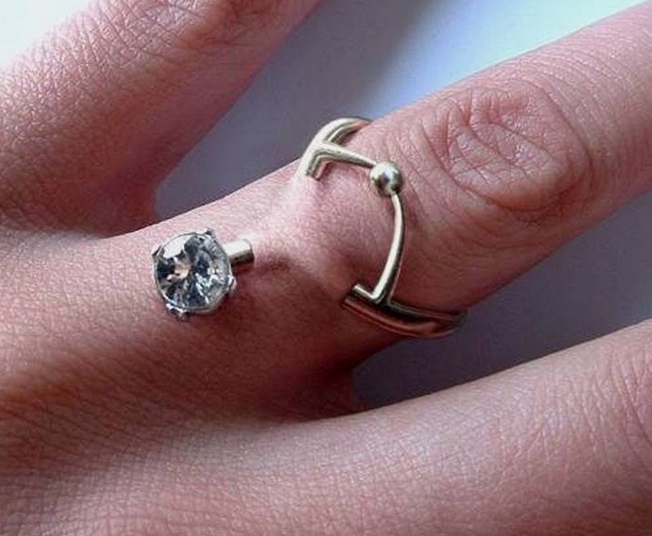