The Picasso of the Pink Diamond World

The ‘Pink Promise’, says Rahul Kadakia, International Head of Jewellery at Christie’s, is ‘the Picasso of the pink diamond world. When you look at the shape of the stone,’ he adds, ‘it’s so elegant. It’s a cross between an oval and a marquise — what we call a “moval”. It’s a fabulous diamond.’

The ‘Pink Promise’, an oval-shaped fancy vivid pink Type IIa diamond, will be offered on 28 November in Hong Kong 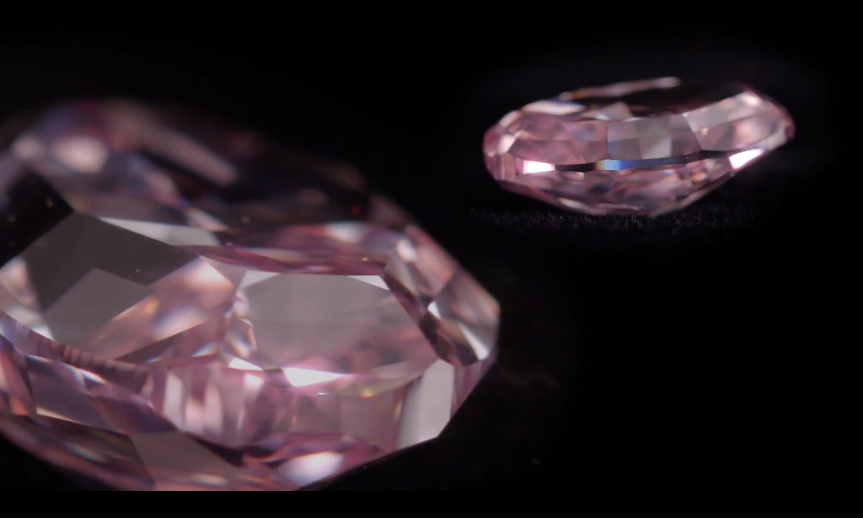 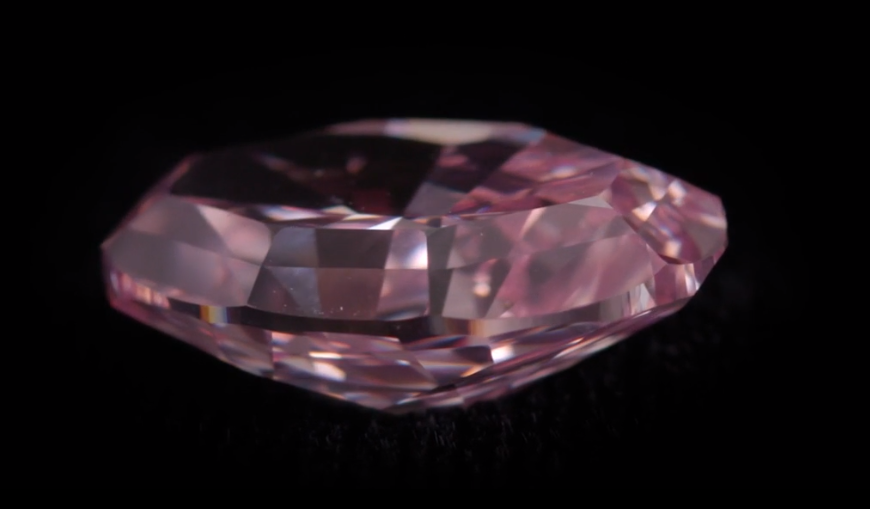 ‘A pink diamond is rare to start with,’ says Lisa Hubbard, Senior Adviser to Christie’s International Jewellery. ‘But an oval pink diamond of this weight is very rare, very hard to find. It is a singular diamond in many ways, and just beautiful.’

Scientists categorise diamonds into two main ‘types’: Type I and Type II, depending on the presence or absence of nitrogen in the diamond’s atomic structure. Type II diamonds (further subdivided into two groups, IIa and IIb) contain little if any nitrogen, resulting in very few impurities. Type IIa diamonds in particular — making up less than 2 per cent of gem diamonds — are considered the purest diamonds in nature.

When certain anomalies are created in the structure of the diamond’s crystals as a consequence of changes in pressure, a pink or red colour can result. In the realm of natural coloured diamonds, those of a distinct pink hue are the most sought-after among gem connoisseurs.

Prices for top-quality pink diamonds have continued to rise

Throughout history, some of the world’s most famous gems have been pink diamonds, including the 182 carat ‘Darya-i-Nur’, part of the Iranian Crown Jewels; the 20.53 carat ‘Hortensia’, formerly part of the French Crown Jewels, now at the Louvre; and the 23.60 carat ‘Williamson’, property of the Queen of England.

In the international diamond market, the December 2009 sale at Christie’s in Hong Kong of the Vivid Pink, a cushion-shaped fancy vivid pink 5 carat diamond, for $2,155,332 per carat, set a new per-carat record price for any pink diamond. Since then, prices for top-quality pink diamonds have continued to rise. 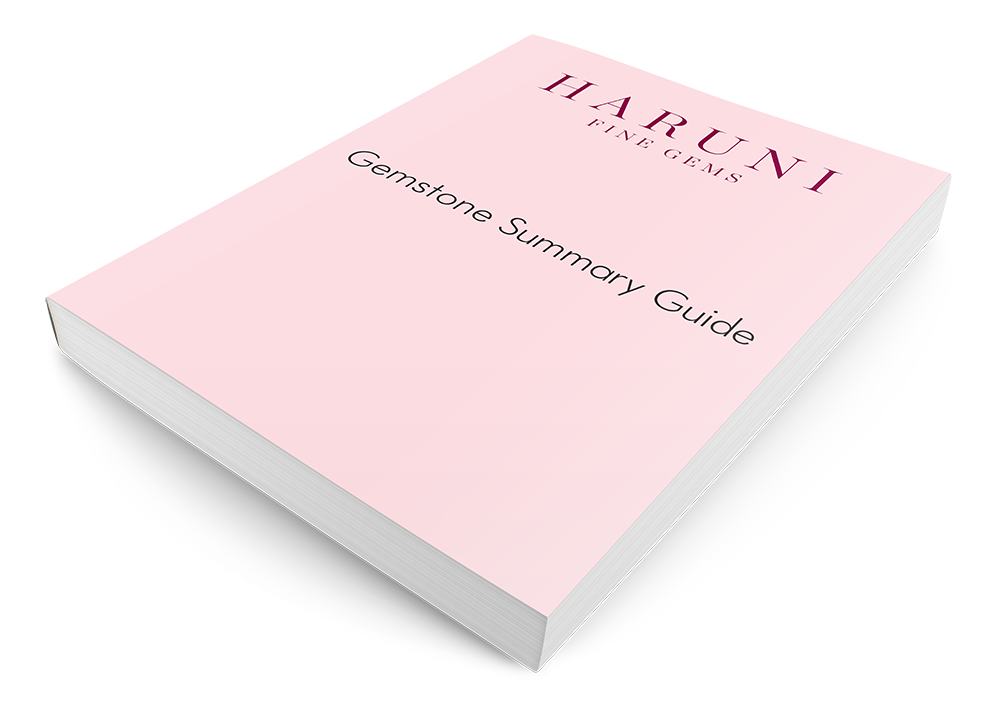