With a Royal wedding in a few short weeks, romance is in the air with many couples getting engaged as they catch royal wedding fever. In response Koosh Jewellers, a family owned fine jewellery store in South Florida have released the top 11 on trend engagement ring styles for spring.

With a Royal wedding in a few short weeks, romance is in the air with many couples getting engaged as they catch royal wedding fever. In response Koosh Jewellers, a family owned fine jewellery store in South Florida have released the top 11 on trend engagement ring styles for spring, just in time for royal wedding fever marriage proposals.

Halo designs featuring a traditional round and cushion-shaped diamonds have been very popular with engagements. They have a vintage-inspired look, or because of the way, a halo of accent diamonds makes a centre diamond appear larger. Some Halo rings incorporate milgrain, a rich type of detailing that evokes a regal, bygone era. 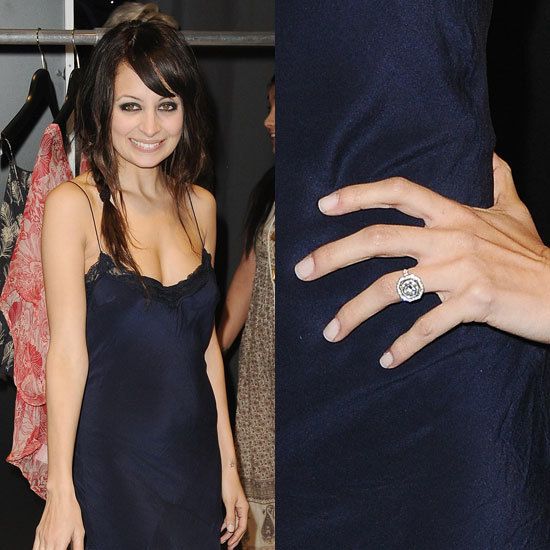 The most popular cut of a diamond is round. More than half of brides surveyed wear this style. Considering that the round shape maximizes the fire of the diamond at the proper reflection of light, it’s no surprise that this is the reigning stone.

Given that women love to feel like fairy tale princesses, it’s no surprise that the eponymous princess cut is also one of the most popular engagement ring styles out there. A princess cut features a face-up shape with square or rectangular sides. The princess cut is incredibly versatile, making it a prime choice for nearly any ring style. 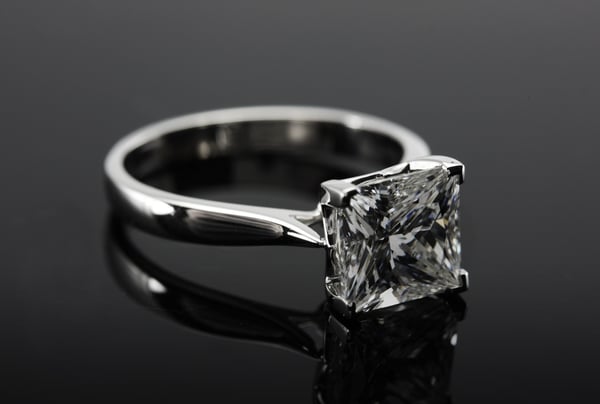 This cut is often compared to a pillow, thanks to its square-cut combination with rounded corners, which, when combined with the cut’s classic larger facets, increase the stone’s brilliance.

Characterized by a rectangular step cut, an open table, and cropped corners, the emerald-cut diamond is often favoured for its Art Deco vibe. While it has more of an understated sparkle with “hall-of-mirrors” effect, its long silhouette and angular lines capture the diamond’s clarity and catch the light dramatically and elegantly. Similar to the emerald cut is the baguette cut, which has the same design but fewer facets and is often used as side stones rather than center stones. 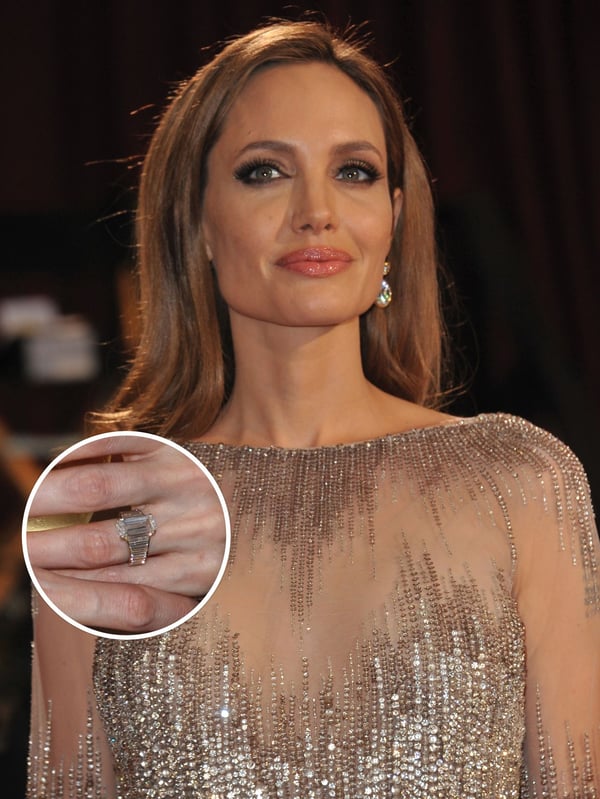 Also known as the Navette cut, the Marquis cut is known for its regal feel. Its distinctive silhouette is marked by curved sides and pointed ends – an elegant football shape if you will.

Essentially an elongated circle, an oval-shaped diamond can have just as many facets as a round-cut stone, which means it has the capacity to sparkle just as much. This style is popular with brides who like sophisticated non-typical looks that bring something a little unexpected.

True to its name, a radiant-cut diamond catches the light in a big way. The shape mimics an emerald-cut stone but the facets allow for extra sparkle. Brides who don’t want to stray too far from the classic shapes appreciate this stone’s timeless nature. 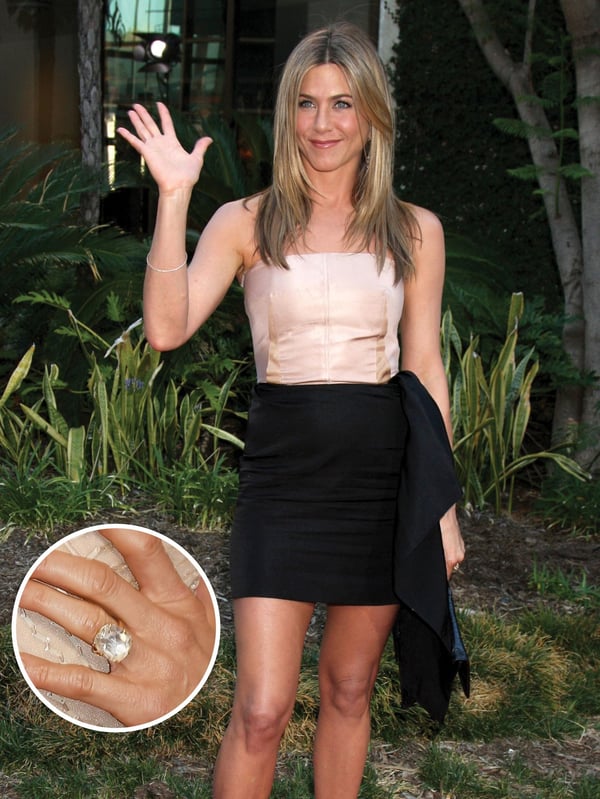 Also known as a teardrop, the pear-shaped diamond is a hybrid of styles. Taking its cues from both the oval and marquise, this unique shape is a perfect choice for brides who play by their own set of rules and think that two is better than one. 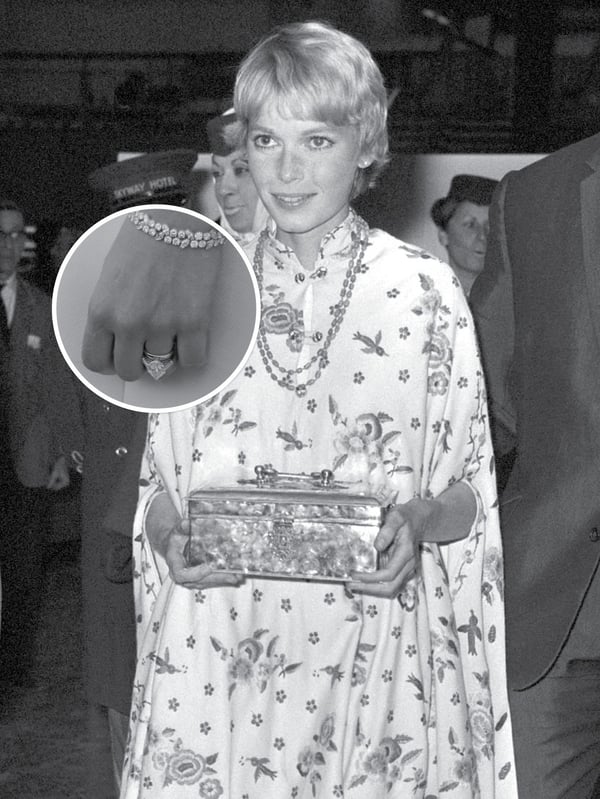 Named after the jeweler who patented design in 1902, the Asscher cut features an octagonal shape with 58 large step facets. Though it is technically an octagon, when it is set in a four-prong mounting it looks more like a square and is often referred to as the “square emerald.” In 1999, the family introduced an updated version of the classic called the Royal Asscher cut, which boasts 74 facets for even more reflective brilliance.

11. Infinity Cut. Infinity rings are perfect for brides that want their love symbolized by a forever symbol. Infinity Cuts are unique and offer a contemporary look beloved by the latest fashions.