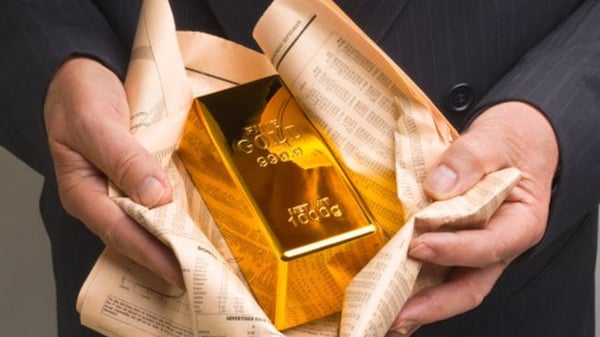 Imagine the surprise when a cleaner at South Korea's Incheon International Airport found seven gold bars in the bin, worth 350 million won (aprox $325,00) in an airport bin where he was cleaning. And law says, that if the owner does not come forward within 6 months, he will become the owner of said seven gold bars.

The cleaner immediately alerted the airport's customs authorities upon finding the gold bars, each of which weighed 1 kilogram, wrapped in newspapers near in a tax-free area of the departure terminal. The police have identified a Korean man as being the owner of the gold and two other men as those who discarded the gold bars in the trash fearing custom control, the South Korean news agency Yonhap reported.

Apparently, it is quite common to smuggle gold into Japan from South Korea -  a crime that has been on the rise since Japan increased the tax on goods purchased abroad from 5 to 8 percent in April 2014 - because it is easier to pass through custom checks. South Korean police have reported that they believe the men travelled from Hong Kong—where there is no tax imposed on purchases of gold—to Japan through South Korea. 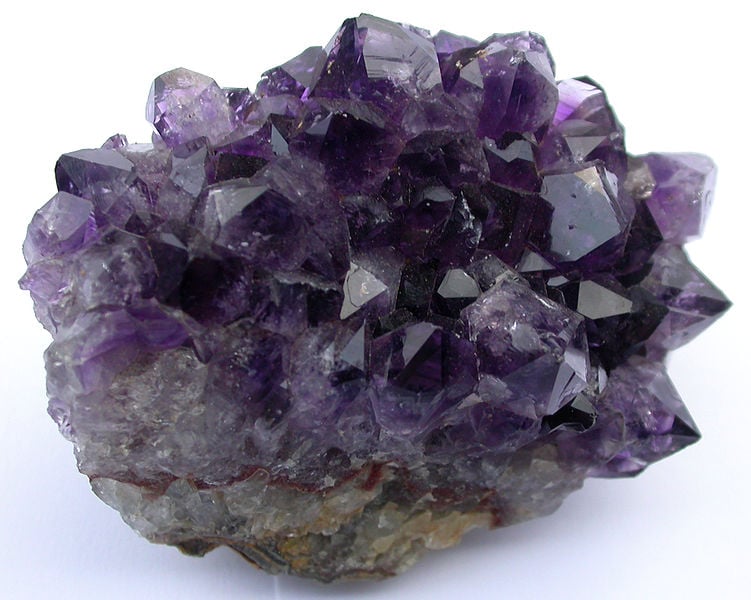