Practicality Getting in the Way of an Engagement Ring

Photo Credit: Credit Donkey According to the latest survey conducted on behalf of CreditDonkey.com by Google surveys, nearly 40% of consumers prefer... 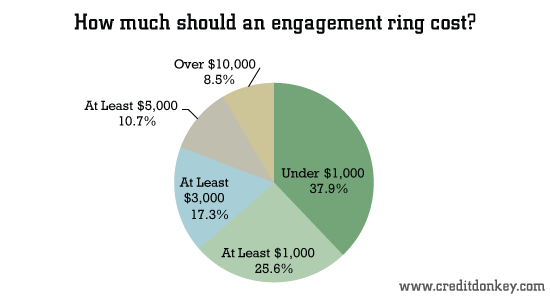 According to the latest survey conducted on behalf of CreditDonkey.com by Google surveys, nearly 40% of consumers prefer to buy an engagement ring costing less than £1,000. 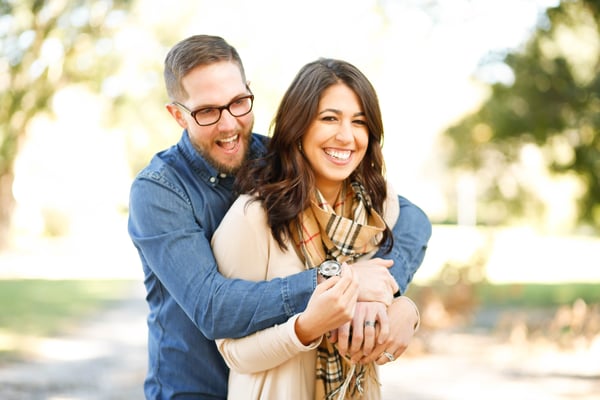 Breaking it further into age groups, Millennials seem to think the ring should cost more compared to other age groups. 13% of Millennials (ages 25 to 34 - the most common ages to become engaged) think the ring should cost at least $10,000, while only 6% of respondents aged 35-44 felt the same. Rather worryingly, almost half the people (45%) don't mind a lab-created diamond.

Men seem to place more importance on getting the real thing. 58% of men think it matters, compared to 53% of women.

Younger people are more receptive to lab-created diamonds. 59% of respondents aged 18-24 are fine with a man-made diamond. But this figure significantly decreases to 37% of those aged 55-64.

Perhaps this means that the younger generation are more conscious of social issues associated with diamond mining. "Blood diamonds are a bad start to a lifetime of love," said one respondent.


The conclusion to the survey is that people have more of an open mind towards engagement rings. De Beers may have convinced everyone into thinking a diamond ring is the ultimate symbol of love, but many people are more practical now. 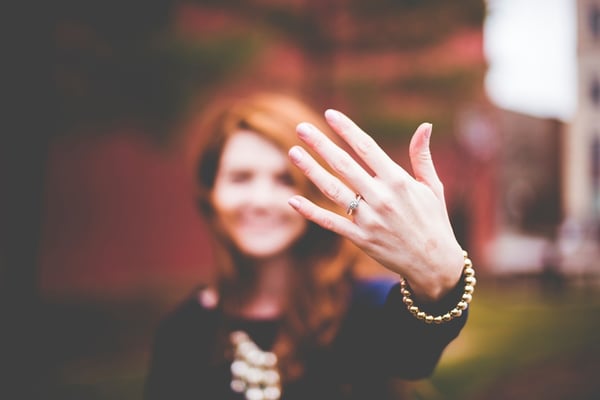 Questions When Having an Engagement Ring Made