Aquamarine is made up of two Latin words, “aqua” meaning water and “marina” meaning the sea – named because it looks like sea water – beautiful...

Aquamarine is made up of two Latin words, “aqua” meaning water and “marina” meaning the sea – named because it looks like sea water – beautiful crystal blue green. But Aquamarine isn’t the only birthstone for March; there is also the original stone jasper, or bloodstone as it’s also known. Both stones are very different in appearance – which means anyone who holds a celebratory date in March has two stones to choose from. 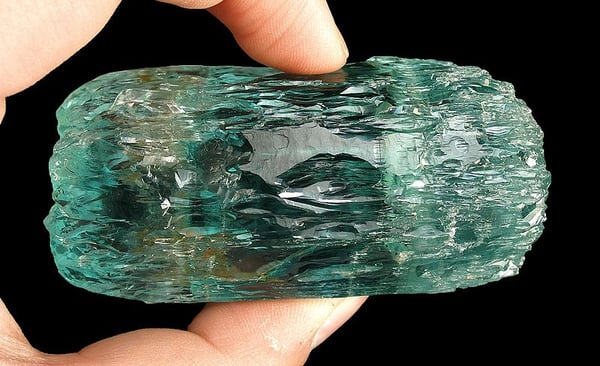 Wearing aquamarine keeps you both peaceful and calm, it also gives the bearer a stronger emotional control – a perfect stone for those who negotiate or are in sales for a living. The Romans gave this stone it’s name, likening it to sea water. The Romans believed that Aquamarines belonged to Neptune, Roman god of the sea and they only came into the hands of man when the caskets of sirens, which were adorned with aquamarines, were washed ashore.

This association with Neptune made sailor’s take it up as their gem as they believed it aided safe passage, and protection against sea monsters. As many things Roman - these ideas originated from Greek beliefs, as these stones have been first documented by the Greeks between 480-300 BC. They had amulets made from aquamarine engraved with Poseidon – the Greek god of the sea. In modern times aquamarine gives the wearer stronger bonds of loyalty friendship and fealty, honesty and faithfulness. 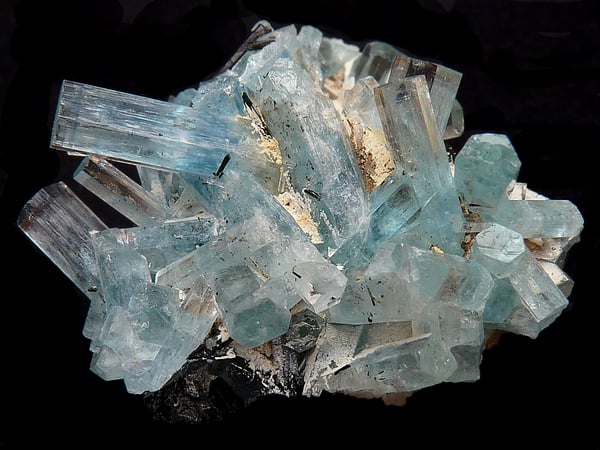 Jasper or bloodstone is the second stone for March. The name jasper means spotted or speckled – which describes this opaque stone perfectly. Jasper comes in many colours but the colour for March is brown. Jasper is believed to breathe new life into the wearer, to create balance and restore energy levels and stimulates stamina and endurance. 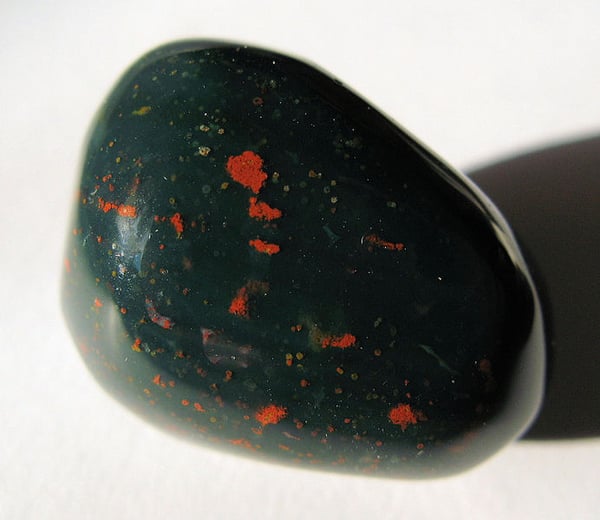 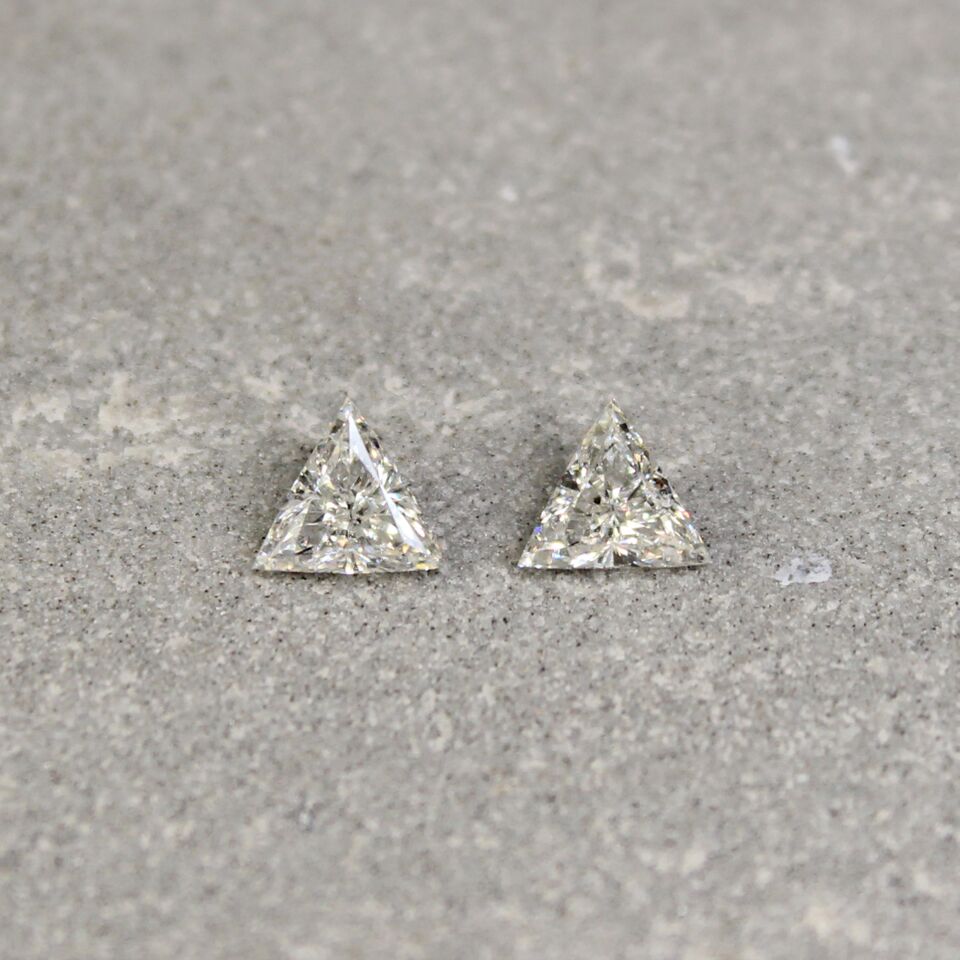