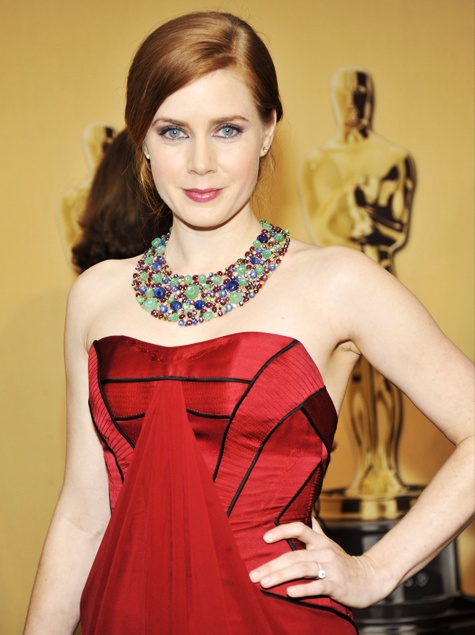 Leighton started his empire, not selling jewellery but selling Mexican wedding dresses, pottery and paper flowers. The wedding dresses proved so popular that he started selling bridal jewellery to go with the dresses. Fred Leighton became known from then on for selling vintage jewellery in his boutique attracting international celebrities, socialites and tastemakers – and giving new life to their erstwhile gems. 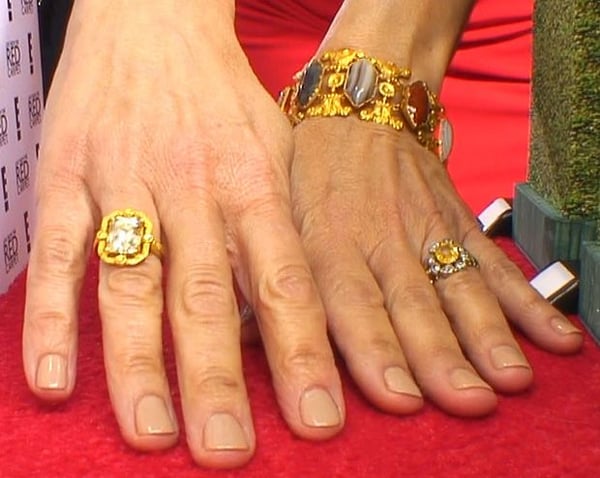 The turning point for him to becoming known as the jewellery dresser for the red carpet was in 1996 when Nicole Kidman needed a necklace for the red carpet. At the time most of the red-carpet stones were white diamonds, Kidman wanted to wear opals from Australia, and she wanted to stand out. From there he jewellery dressed the likes of Charlize Theron, Cameron Diaz, and Amy Adams. 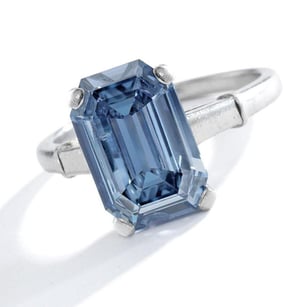