Photo Credit: Belfast Telegraph And they say crime never pays! Irish news is awash at the time of publishing with the alleged head of an organised... 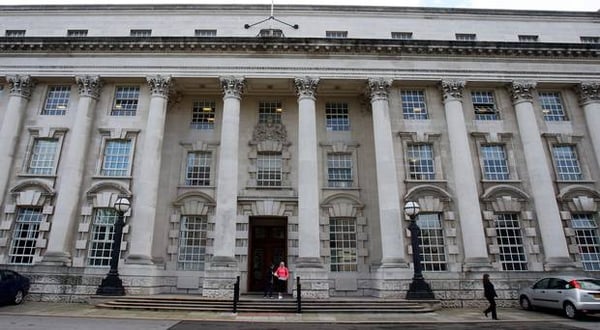 And they say crime never pays! Irish news is awash at the time of publishing with the alleged head of an organised drugs gang leading the lavish lifestyle, spending nearly £500,000 of his ill-gotten gains on fine jewellery.

From Rolex watches, diamond rings to luxury cars – the list is endless as the prosecution reads out the list of luxury goods bought by O’Connor and his wife – all purchased through the profits from selling drugs. The alleged offences are connected to police operations in Armagh and Omagh where cannabis valued at up to £200,000 and cash amounts of £171,000 and £410,000 were seized.

The court was told O'Connor and his wife have purchased in excess of £456,000 worth of high-value jewellery from a Belfast store since 2010. Following police searches at the accused's home police seized a £26,000 diamond ring and two Rolex watches worth £32,000.

Information from two travel companies also showed the extent of trips abroad by O'Connor and his associates, it was claimed. Asked how much money his client was prepared to lodge in court as a surety, the barrister confirmed a sum of £5,000 was available. But Mr Justice McCloskey responded: "That's not nearly enough." As he adjourned the application, he added: "The availability of a very substantial cash guarantee would be a significant matter in the applicant's favour." 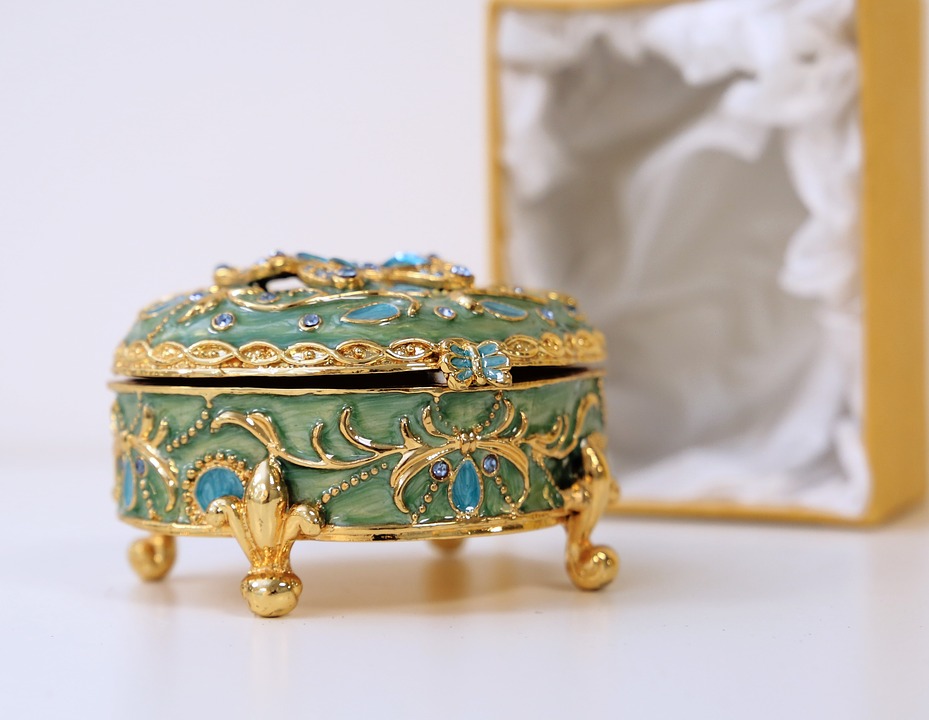 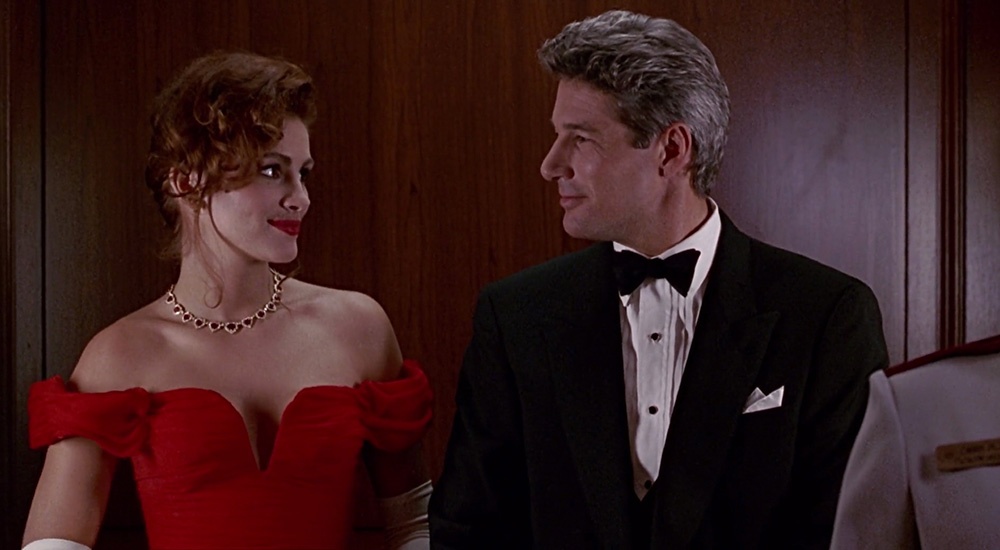