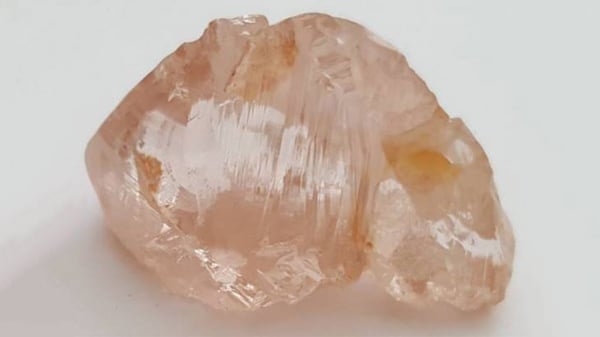 Significantly, the 46 carat pink, along with other large Specials, was recovered from new Mining Block 4, which is an area planned for resource delineation in 2018 to be included in the alluvial JORC resource update. This Mining Block is located close to the treatment plant.

The frequent recovery of large and premium-value diamonds from new areas along the Cacuilo River valley continues to illustrate the uniqueness and potential of the Lulo diamond concession. Lulo has already recovered 10 diamonds over 100 carats to date, including Angola’s two biggest recorded white Type IIa gems weighing 404 carats and 227 carats. 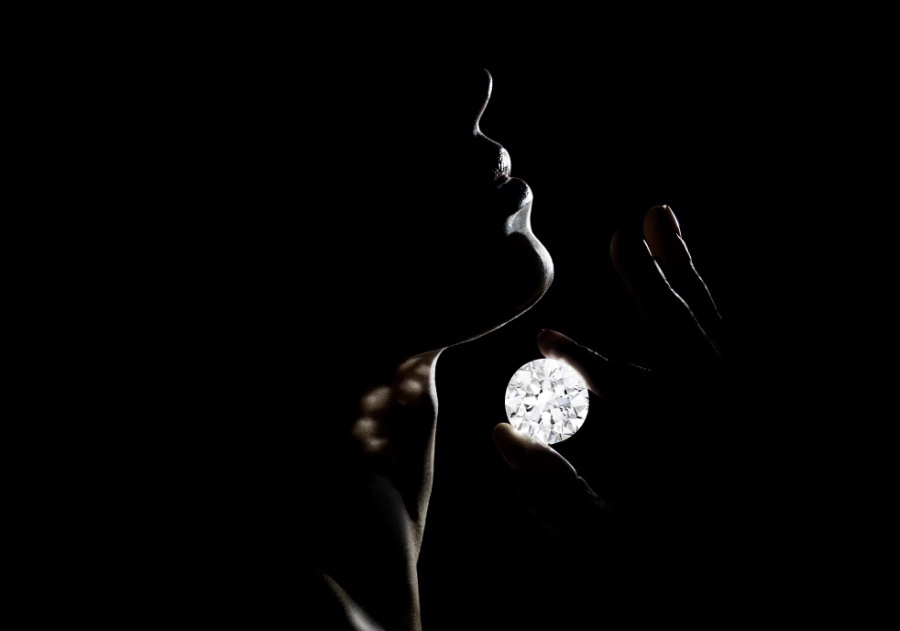 'Rarest White Diamond Ever' to be Auctioned in London 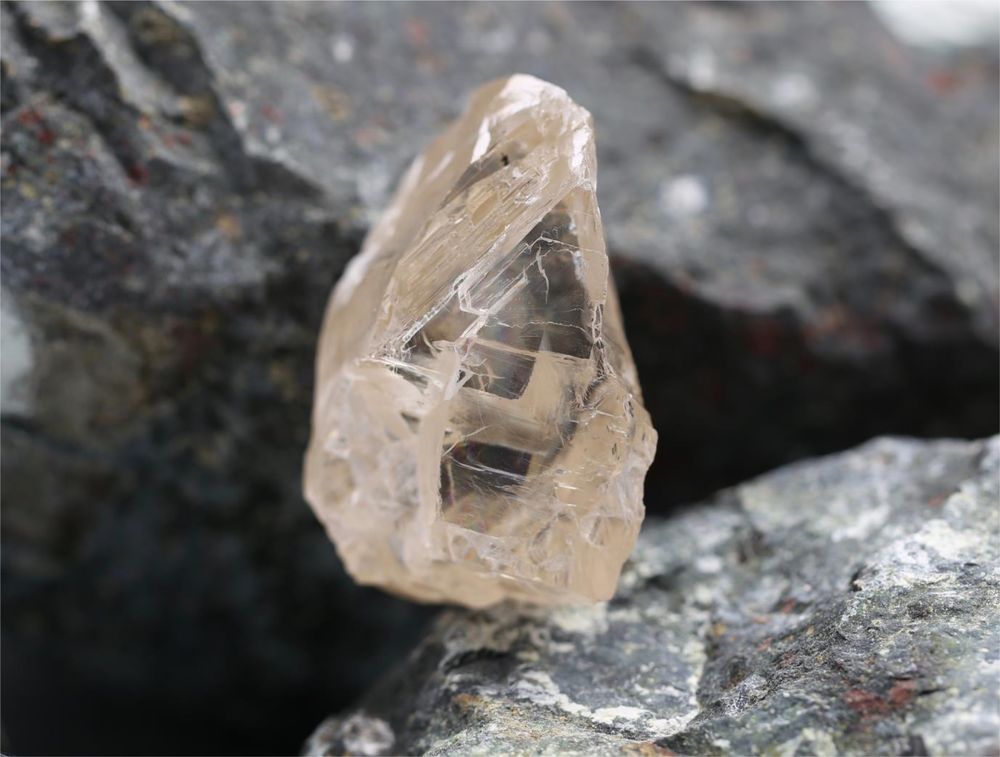